It's art if it can't be explained. It's fashion if no one asks for an explanation. It's design if it doesn't need explanation. - Wouter Stokkel 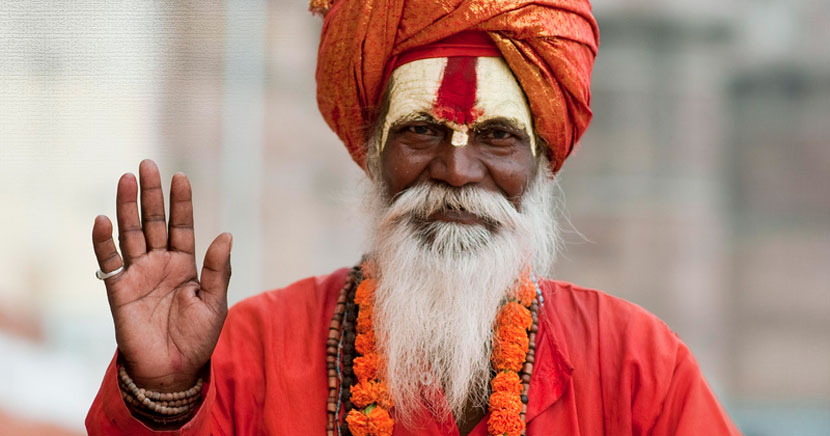 Ahab seized a loaded musket from the rack (forming part of most South-Sea-men's cabin furniture), and pointing it towards Starbuck, exclaimed: "There is one God that is Lord over the earth, and one Captain that is lord over the Pequod.—On deck!"

For an instant in the flashing eyes of the mate, and his fiery cheeks, you would have almost thought that he had really received the blaze of the levelled tube. But, mastering his emotion, he half calmly rose, and as he quitted the cabin, paused for an instant and said: "Thou hast outraged, not insulted me, sir; but for that I ask thee not to beware of Starbuck; thou wouldst but laugh; but let Ahab beware of Ahab; beware of thyself, old man."

"He waxes brave, but nevertheless obeys; most careful bravery that!" murmured Ahab, as Starbuck disappeared. "What's that he said—Ahab beware of Ahab—there's something there!" Then unconsciously using the musket for a staff, with an iron brow he paced to and fro in the little cabin; but presently the thick plaits of his forehead relaxed, and returning the gun to the rack, he went to the deck.

"Thou art but too good a fellow, Starbuck," he said lowly to the mate; then raising his voice to the crew: "Furl the t'gallant-sails, and close-reef the top-sails, fore and aft; back the main-yard; up Burton, and break out in the main-hold."

It were perhaps vain to surmise exactly why it was, that as respecting Starbuck, Ahab thus acted. It may have been a flash of honesty in him; or mere prudential policy which, under the circumstance, imperiously forbade the slightest symptom of open disaffection, however transient, in the important chief officer of his ship. However it was, his orders were executed; and the Burtons were hoisted.

He waxes brave, but nevertheless obeys

Upon searching, it was found that the casks last struck into the hold were perfectly sound, and that the leak must be further off. So, it being calm weather, they broke out deeper and deeper, disturbing the slumbers of the huge ground-tier butts; and from that black midnight sending those gigantic moles into the daylight above. So deep did they go; and so ancient, and corroded, and weedy the aspect of the lowermost puncheons, that you almost looked next for some mouldy corner-stone cask containing coins of Captain Noah, with copies of the posted placards, vainly warning the infatuated old world from the flood.

Now, at this time it was that my poor pagan companion, and fast bosom-friend, Queequeg, was seized with a fever, which brought him nigh to his endless end.

Be it said, that in this vocation of whaling, sinecures are unknown; dignity and danger go hand in hand; till you get to be Captain, the higher you rise the harder you toil. So with poor Queequeg, who, as harpooneer, must not only face all the rage of the living whale, but—as we have elsewhere seen—mount his dead back in a rolling sea; and finally descend into the gloom of the hold, and bitterly sweating all day in that subterraneous confinement, resolutely manhandle the clumsiest casks and see to their stowage. To be short, among whalemen, the harpooneers are the holders, so called.